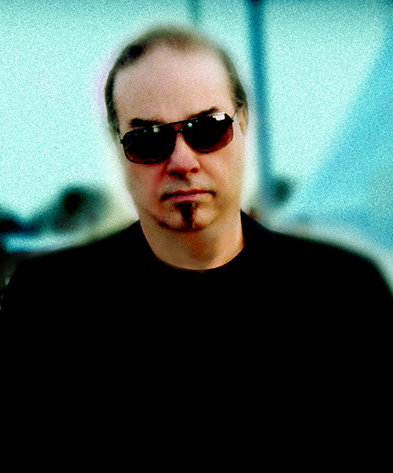 Ioannis, was born in the Zografou section of Athens, Greece.

In 1967 he immigrated with his family to the United States. At an early age he was influenced by American comic, animation, fantasy art and rock music. He decided after purchasing a copy of Views by Roger Dean that he wanted to pursue a career in Record Cover Design and comic book art.

In the late 70′s He began receiving commissions by local bands to design event posters and logos for them while attending high school, Later on he received a scholarship and attended the University of Bridgeport art school where he majored in painting and graphic design.

Ioannis was still in college when he designed and painted his first record album cover and art directed his first MTV video in 1983 for Sony Records. That Ioannis Album Cover painting was for the group Art in America (SonyRecords) and it was featured in the book 1000 Record Covers by Michael Ochs as one of the best covers in a collection that spans forty years.

By the summer of 1985 Ioannis was working at the prominent management company Lieber and Krebs (Aerosmith, AC/DC, Ted Nugent) designing logos and tour posters for their list of clients. He also designed metal covers for Metal Blade records among them his legendary artwork for prog metal act Fates Warning.

In 1988 he became the creative director for Mechanic Records/MCA and designed covers and promotional material for all their releases most notability Dream Theater and VOIVOD. He started to receive commissions from other companies and labels who wanted to tap into his artwork and art direction. Most notably the platinum selling act EXTREME.

In 2000 he exhibited his work at VH-1, and created a series of limited edition signed prints from his artwork that adorned the covers of Allman Brothers Band, Lynyrd Skynyrd, Blue Oyster Cult and STYX .His limited edition signed prints and originals have been made available through various commercial outlets and online stores, and he has exhibited at galleries in San Francisco and the East coast.

In 2006 he joined the TJ Martell Foundation for Cancer and began creating Limited edition signed prints to raise money for the foundation. Most notable The Allman Brothers Band and Bob Weir and Ratdog tour art that was signed by Ioannis and the band members.

In 2010 he designed a limited edition print for Furthur‘s (Bob Weir, Phil Lesh) appearance at Radio City Music Hall New York that was signed by Ioannis and Bob Weir. Recently. he also started a 20 plus volume set for legendary classic rock band Uriah Heep and created a series of paintings that grace the best-selling book Get The Led Out: How Led Zeppelin Became the Biggest Band in the World, published in 2012.He also is the co author of Fade To Black with Martin Popoff a collection of the best hard rock cover artwork of the vinyl era also published in 2012.

He resides on the coast of Connecticut in Southern New England which is a constant source of inspiration, with his wife Lisa, daughter Maria and two budgies named Philip and Tzatziki. 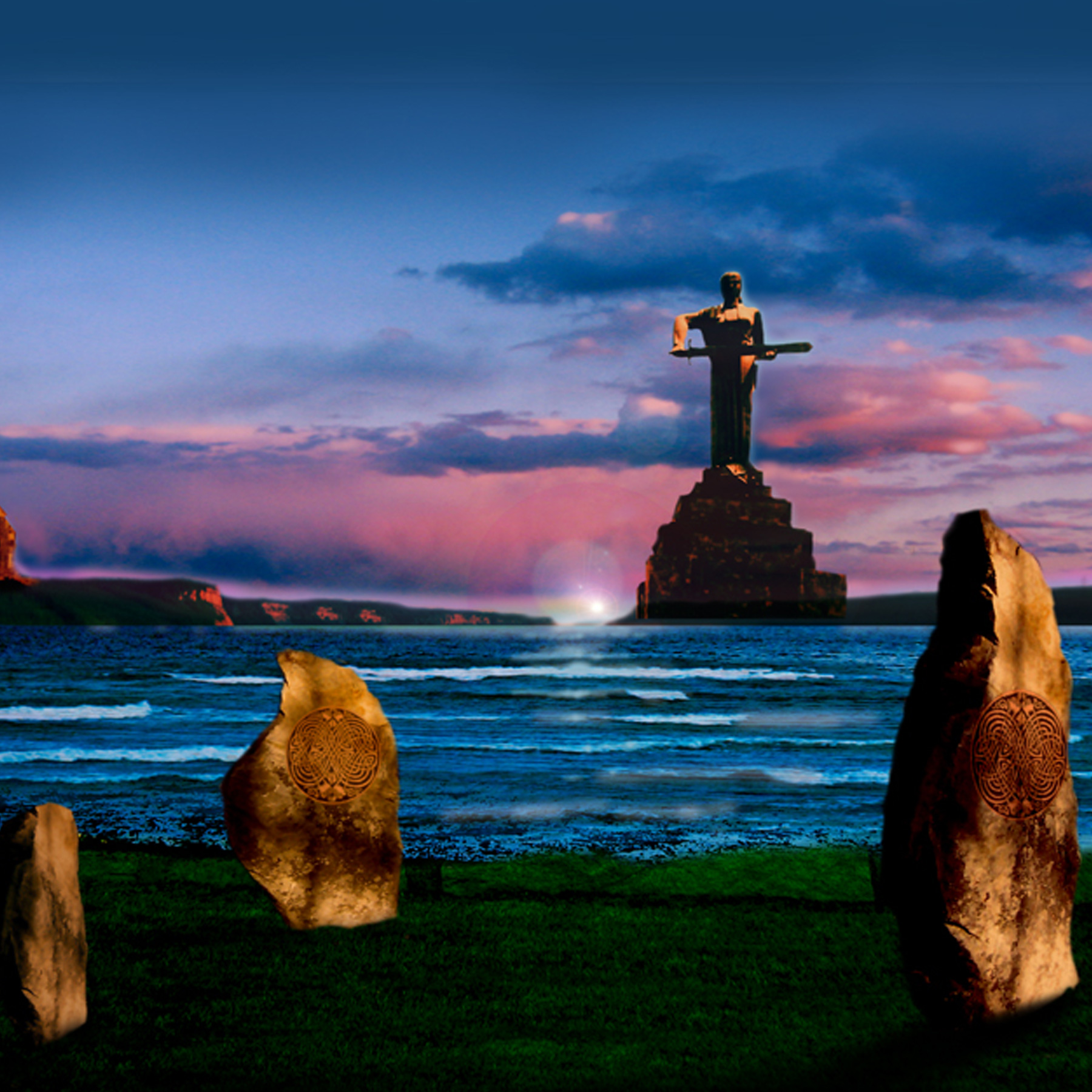 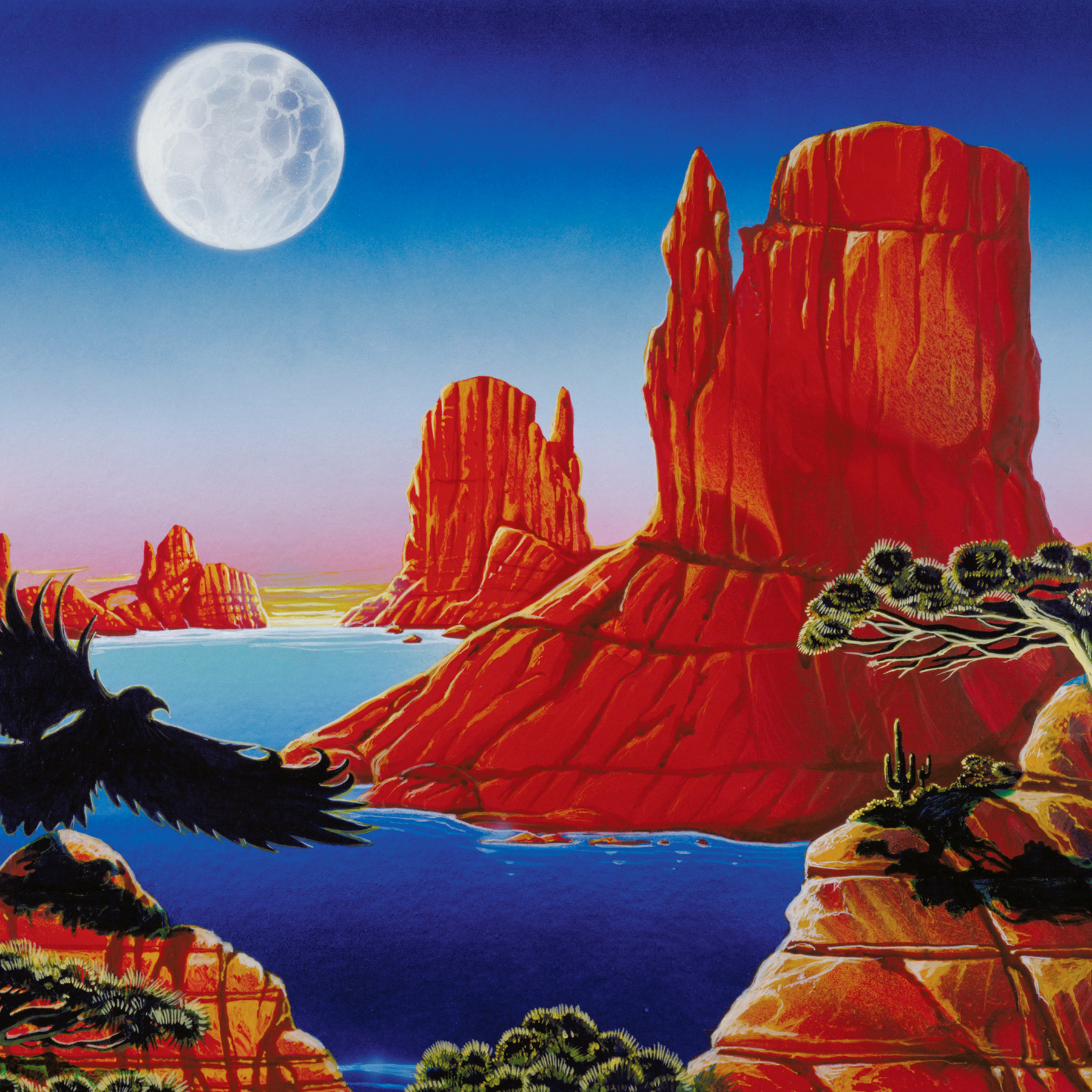